MAYCC's Boys Under 11s celebrated their second tournament victory of the season at Felixstowe today. The Kwik Cricket tournament featured 8 teams, with our boys winning all of their group games (against Felixstowe, Hadleigh and Kesgrave), before going on to record an impressive 57 run victory in the final against Worlingworth.

There are no upcoming events. 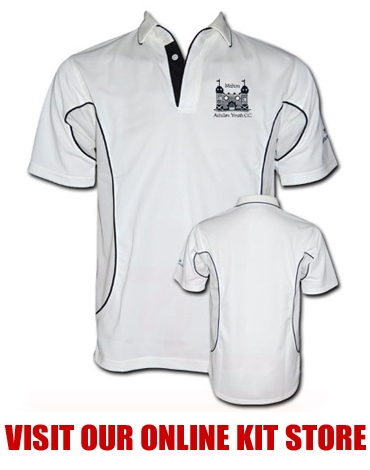